Driving northwest from Beijing along the Badaling Expressway, the first sign of fortifications one sees is right at the point where the terrain abruptly changes from plain to mountains. Here you will see a pair of watchtowers perched high up on the peaks, one on each side of the road. These towers were a part of what was a defense system at Nankou which is now almost completely gone. 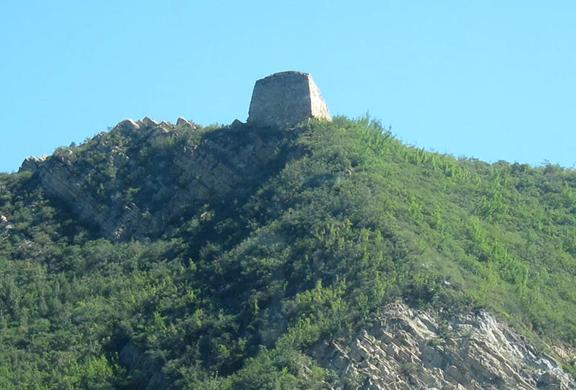 In addition to the towers, you will find remains of a small fortress in the center of the town. Its main gate is located at 40°15'9"N 116°7'12"E and its main wall extends to either side of it.

Driving directions: From Deshengmen City Gate near the Jishuitan subway station on the north side of Beijing, drive north and northwest on the G110 Badaling Expressway for 43 kilometers (27 miles) to Nankou.

The closest fortifications to Beijing that I know of, not including city walls, are at Nankou. In addition to the [url=http://www.greatwallforum.com/forum/nankou/949-nankou.html]city wall remains[/url], there is a tower on each side of the Badaling Expressway.

I took these photos from buses going between Beijing and Badaling. Unfortunately I was never able to get a decent photo of the west side tower due to weather.

One of the things I plan to do on my next trip to China is to try to climb up to each of these two towers. They seem to be basically undocumented despite their highly visible location. 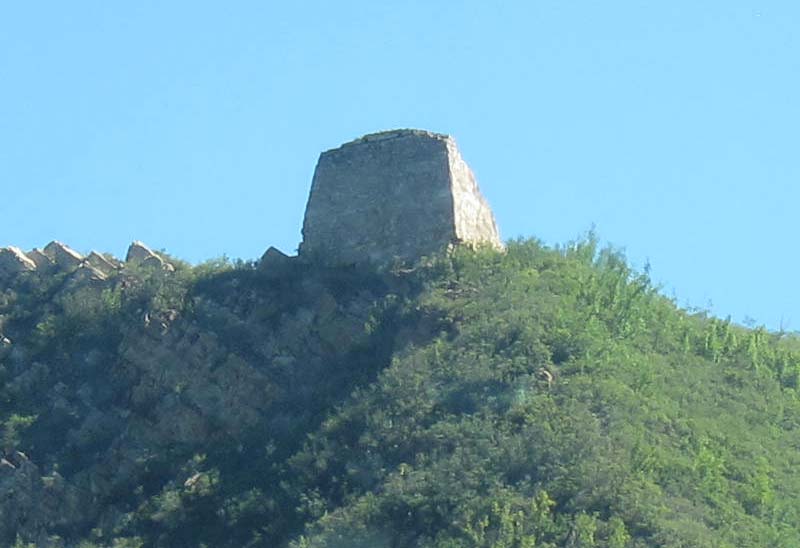 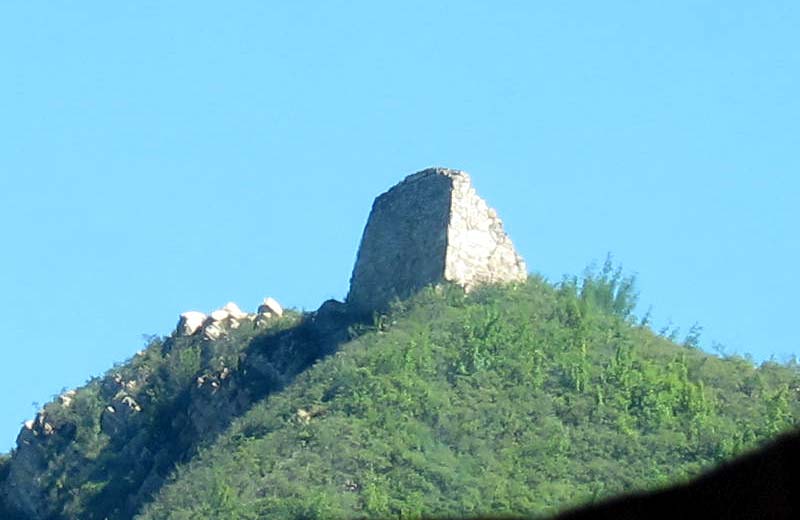 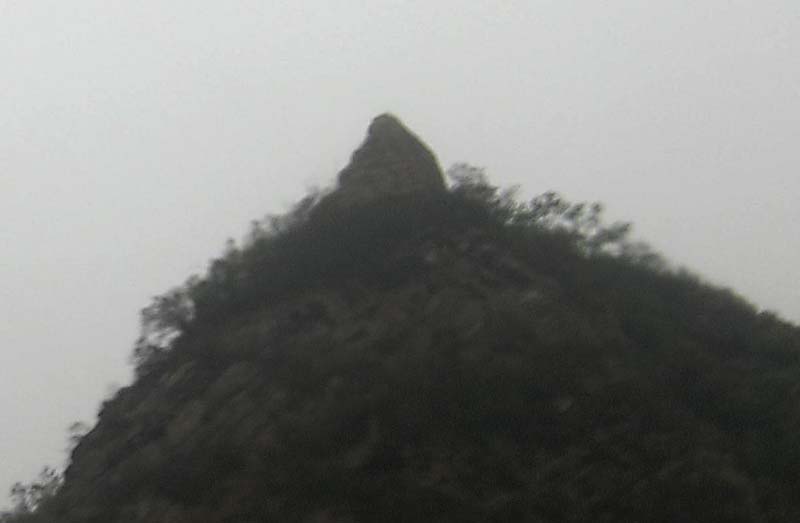