Nanjing city in Jiangsu Province has had many different city walls in its history, and today it has one of the most interesting city walls in all of China.

When the Ming Dynasty began in 1368, its capital was Nanjing. The city was originally laid out as an Outer City, an Inner City, an Imperial City, and a Palace City or Forbidden City. The huge Ming Dynasty city wall at Nanjing took over twenty years to build. The wall took advantage of part of the existing city wall from the Tang Dynasty. When completed, the city wall was about 14 to 21 meters (46 to 69 feet) high and about 35 kilometers (22 miles) in length. Much of the wall has been destroyed, but about 21 kilometers (13 miles) still remains standing, making it the longest city wall in the world. Much of what remains is in excellent condition, too, thanks in part to careful construction using the best materials and effective drainage systems.

There were originally thirteen gates, later expanded to eighteen. Only two of them remain today. Others have been rebuilt. The main gate of Nanjing had three barbicans and represents the most advanced gate protection system that still exists anywhere in China.

The city wall at Nanjing has elaborately inscribed bricks of great interest to historians. 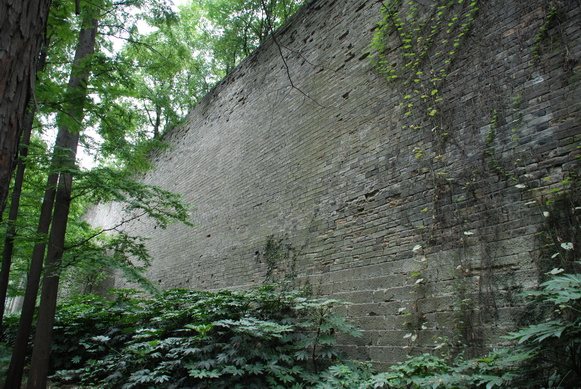 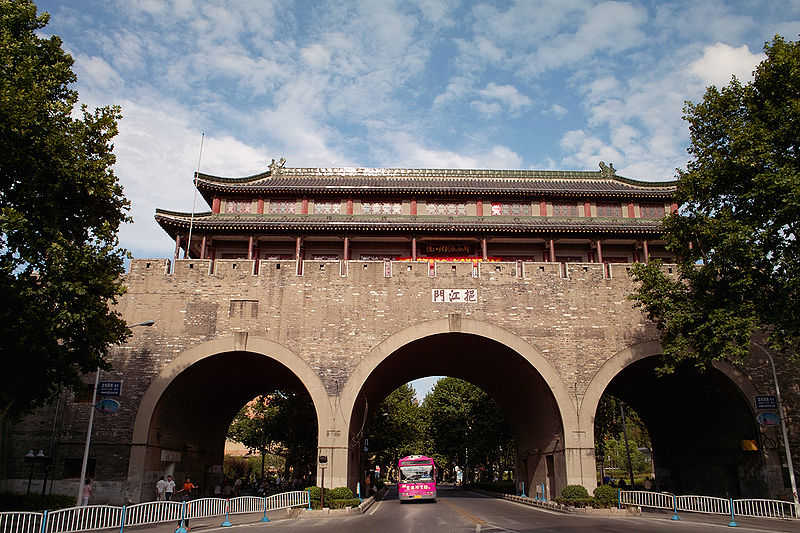 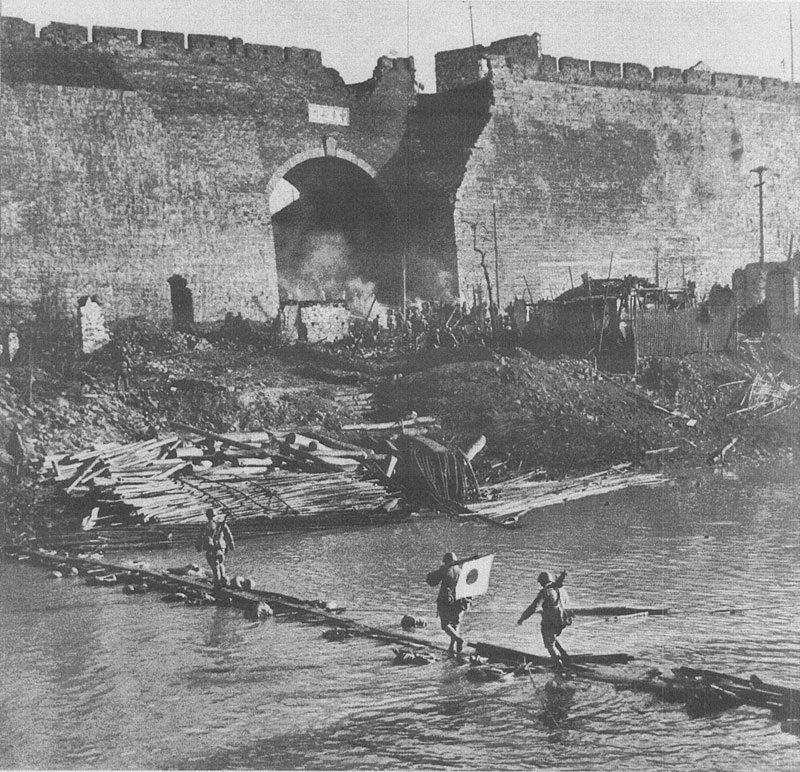