The Great Wall has been built over the centuries using varying construction techniques and materials. In general, local materials were used to minimize the effort required in building walls. This has resulted in several different types of Great Walls. Let’s have a look at some of the basics.

The simplest and some of the oldest Great Walls are made from packed or tamped earth. These walls were typically built by compressing a medium such as soil mixed with small rocks between wooden molds. These walls were built up layer by layer from ground level. Often reinforcing substances such as reeds were used in between the layers. Towers, fortresses, and walls have been built using these techniques. The resulting structures were very dense and durable; many still exist today despite being extremely old. If you touch one, it feels rock-solid. 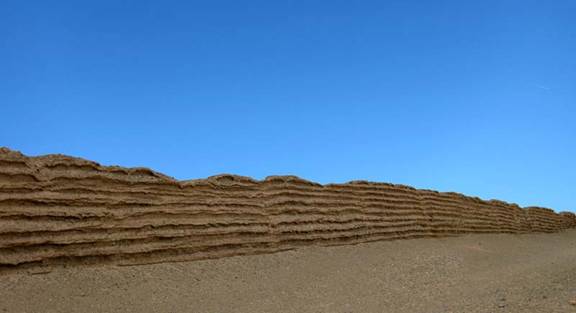 Stone walls were built in areas where there were many stones available. Typically this means in the mountains. Earlier stone walls were made by piling up stones to fit together and create a barrier. Later stone walls incorporated mortar to make them stronger. 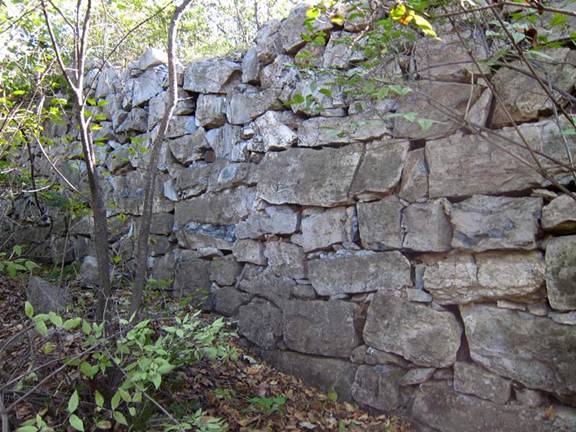 The ultimate Great Walls were made of kiln-fired bricks. These walls often have foundations made from quarried stones which are much larger than bricks. The height of the quarried stone foundation can vary greatly, from ground level to the walking surface of the wall or anywhere in between.

Brick walls were intricately designed to incorporate many advanced features for purposes such as defense, drainage, and access.

Due to the long-term building history of the Great Wall, varying types of construction can often be found in specific areas. For example, you might find towers that are made of brick connected by walls that are made of stone or earth. Or you might see a tower that has stone base with brick upper parts that were added later. 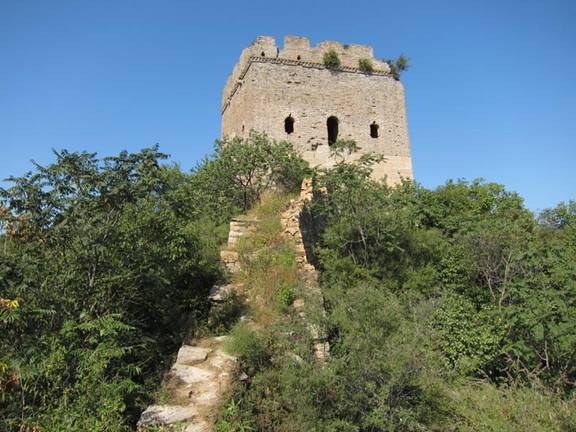