Hongshanbao is a fort, kind of like Jiayuguan is. It's part of Shuidonggou National Geological Park, about 19km from Yinchuan's bus station. Entry ticket is 60 kuai and transportation ticket (which means you'll be part of a tour) is 50 kuai iirc. I highly recommend coming here early in the morning and just walking around the area instead of going on the tour, which is rushed and won't let you have free time to explore the Wall on your own.

The distance between Shuidonggou Great Wall and Hongshanbao is a few kilometers within the massive park.

First, some pictures of the underground area. 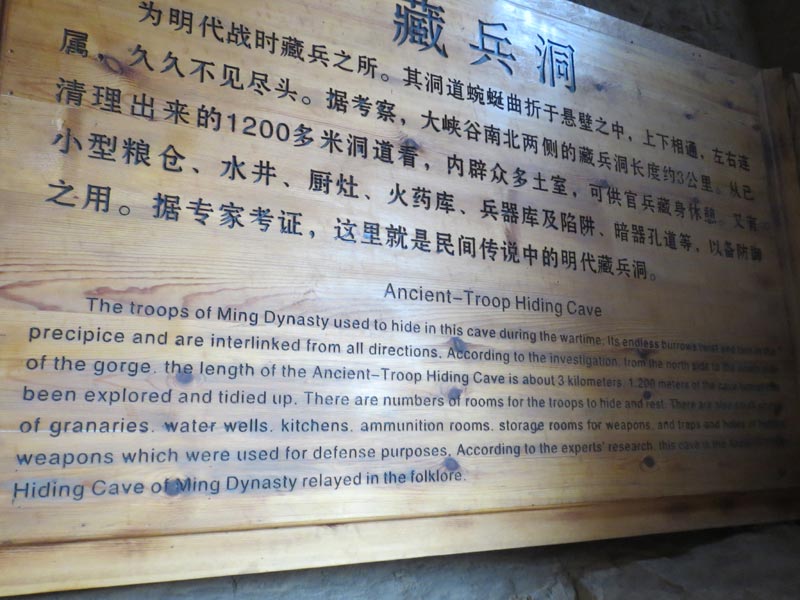 Information about the underground tunnels underneath Hongshanbao. 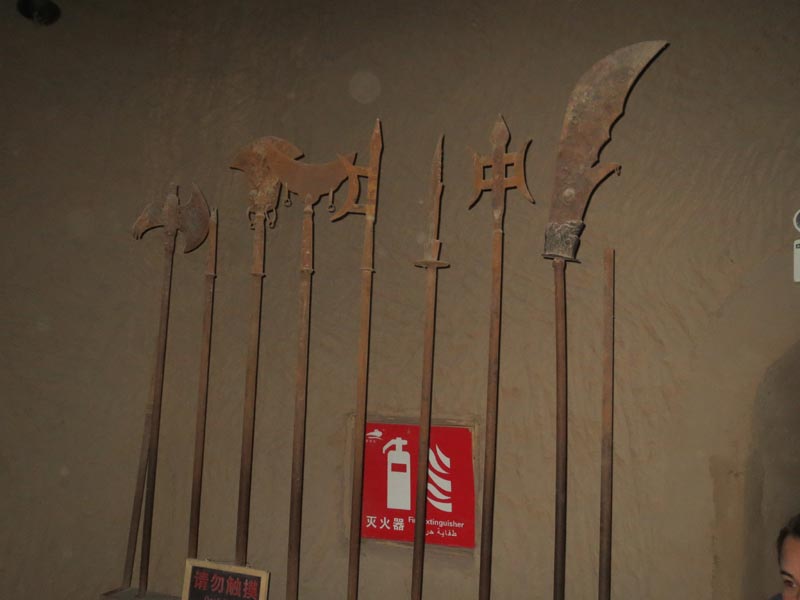 Ming dynasty weapons (I'm taking the authenticity of these and the helmet with a grain of salt because, y'know, China) 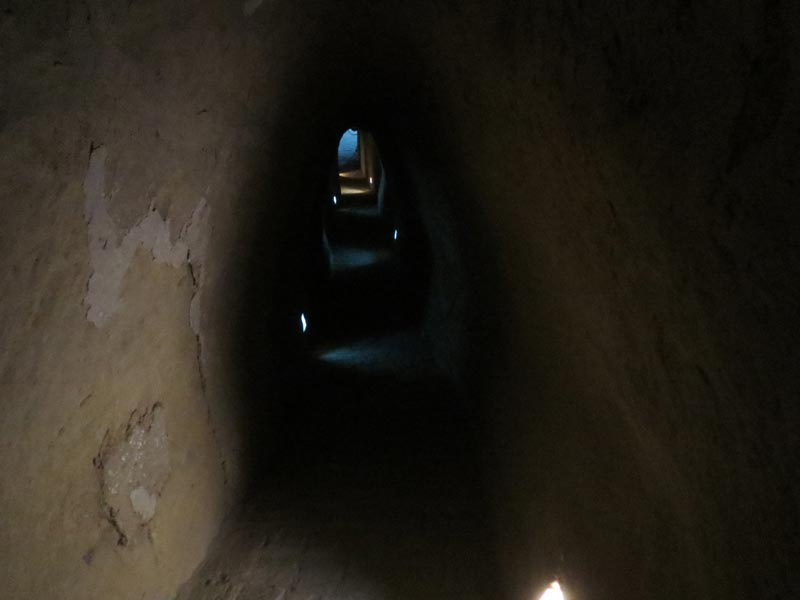 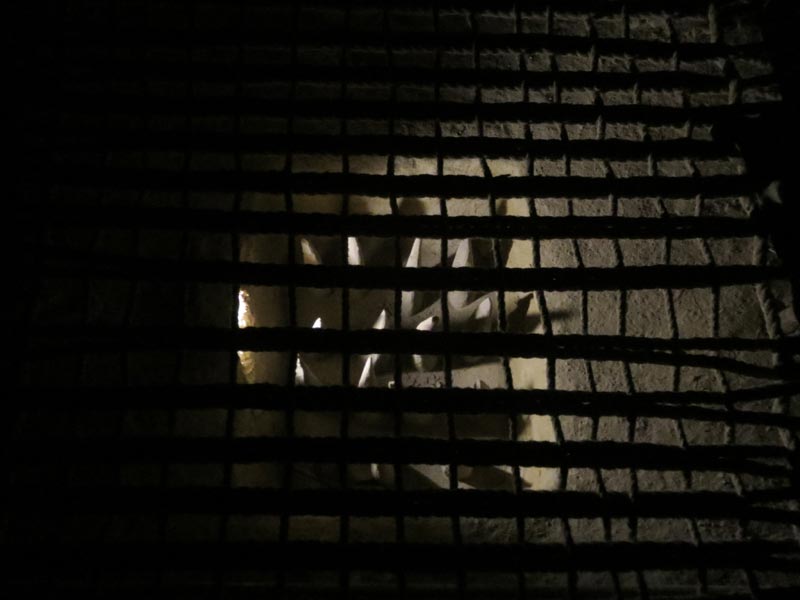 Booby trap, I'm assuming it's a recreation of the original spikes though. You walk on the rope to cross.

Second part is the Great Wall Museum. Unfortunately, there's no English in the museum aside from captions on some artifacts. 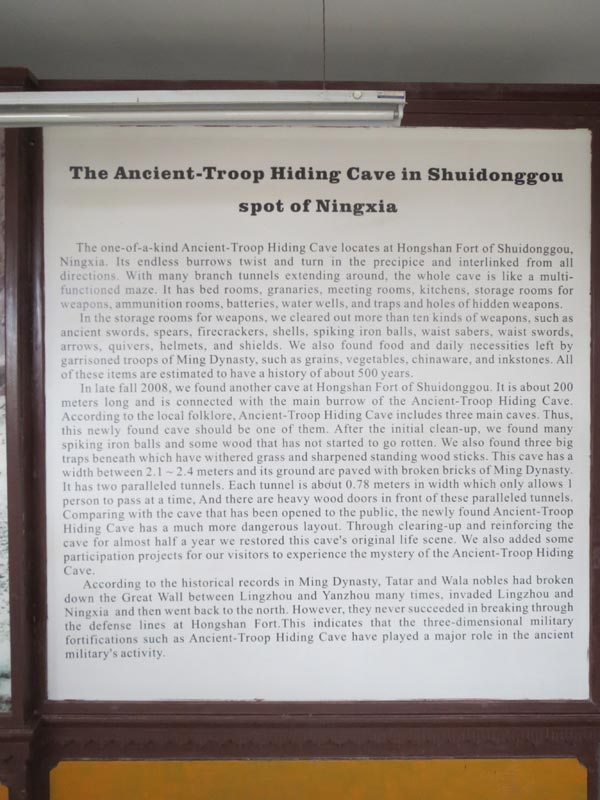 Interesting about the Tatar and Wala tribes trying to invade. 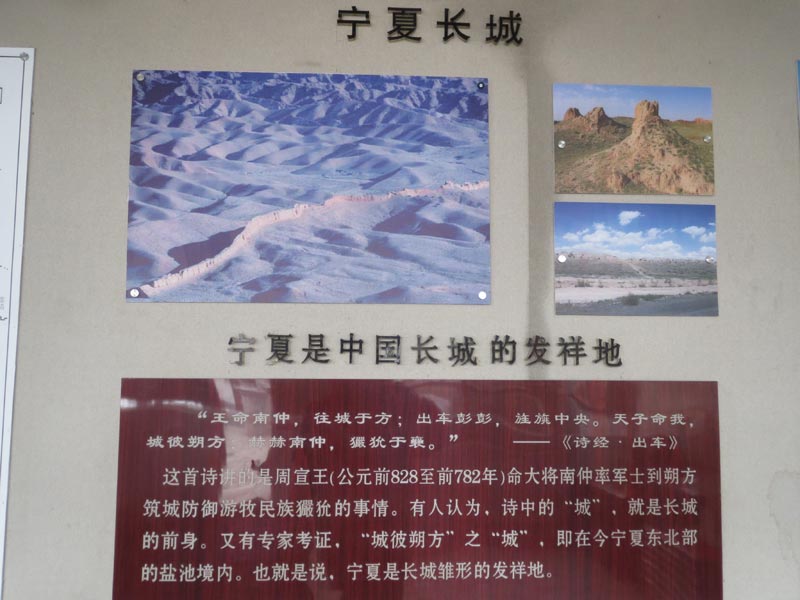 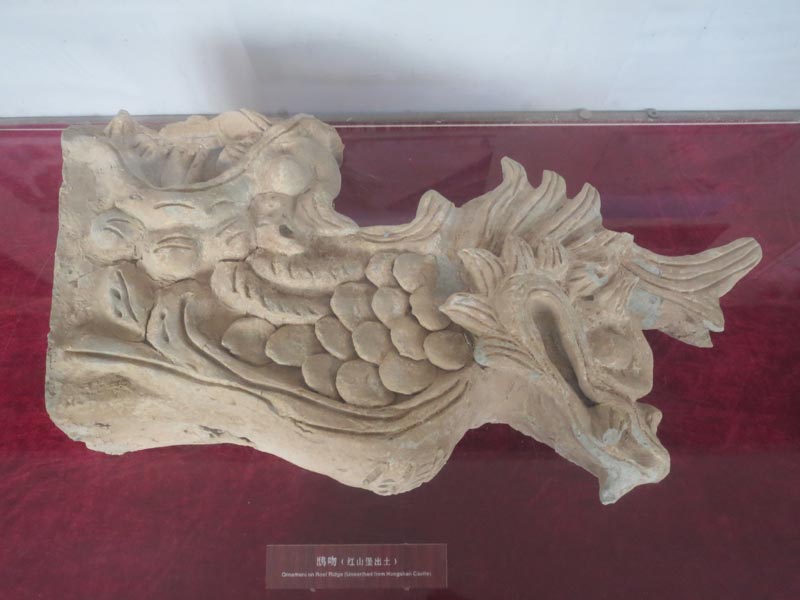 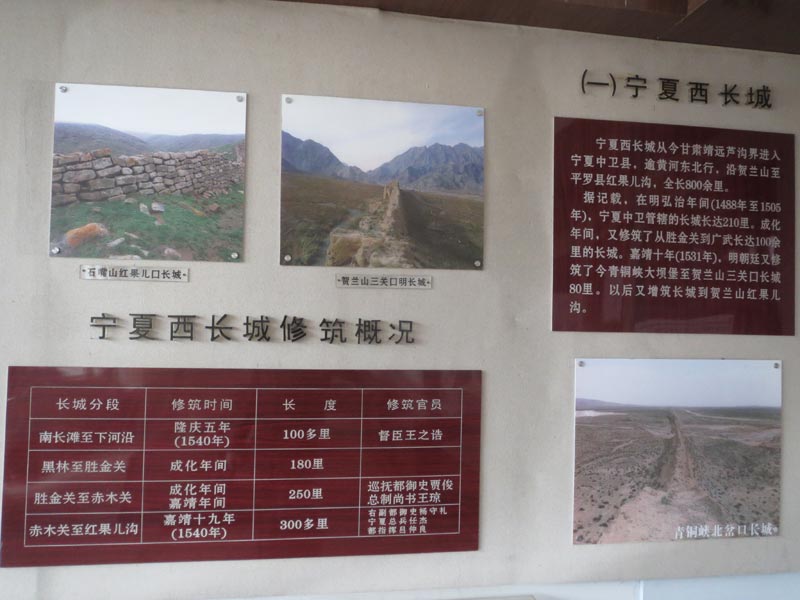 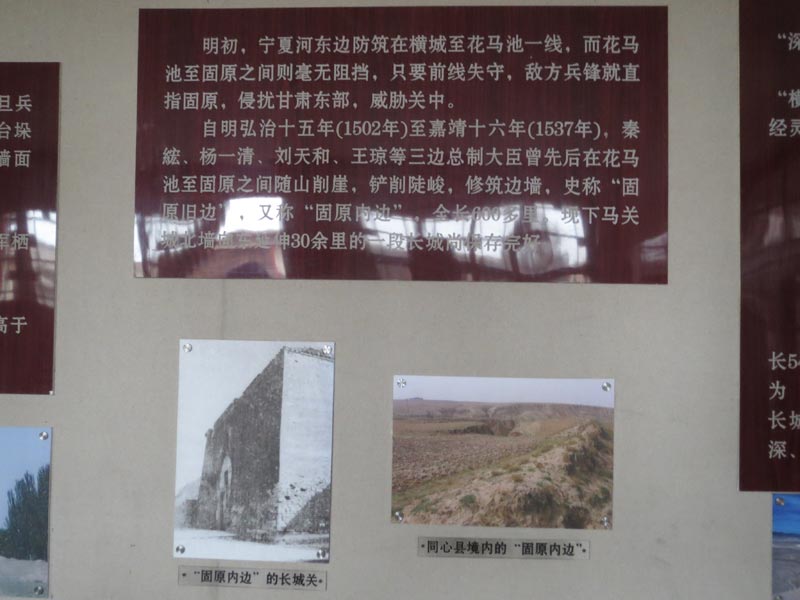 I like that picture on the left about Guyuan's Great Wall gate. All gone now as far as I know. 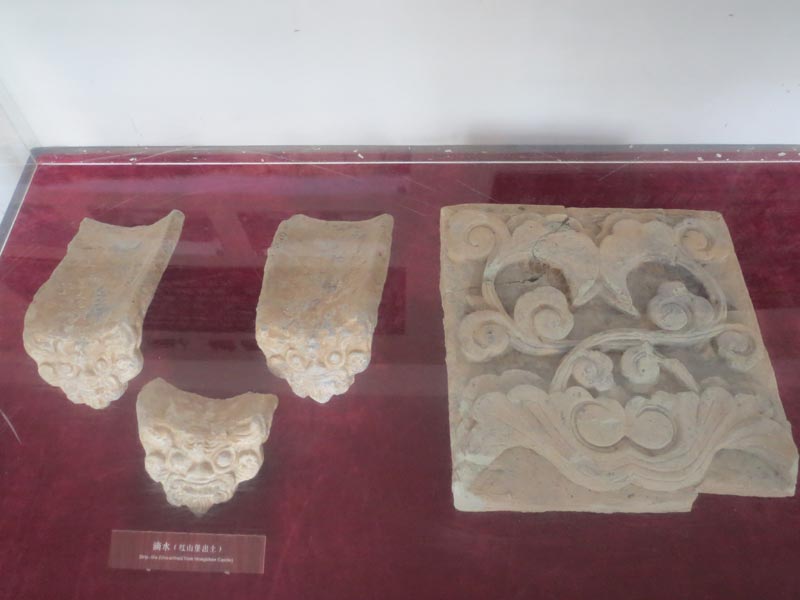 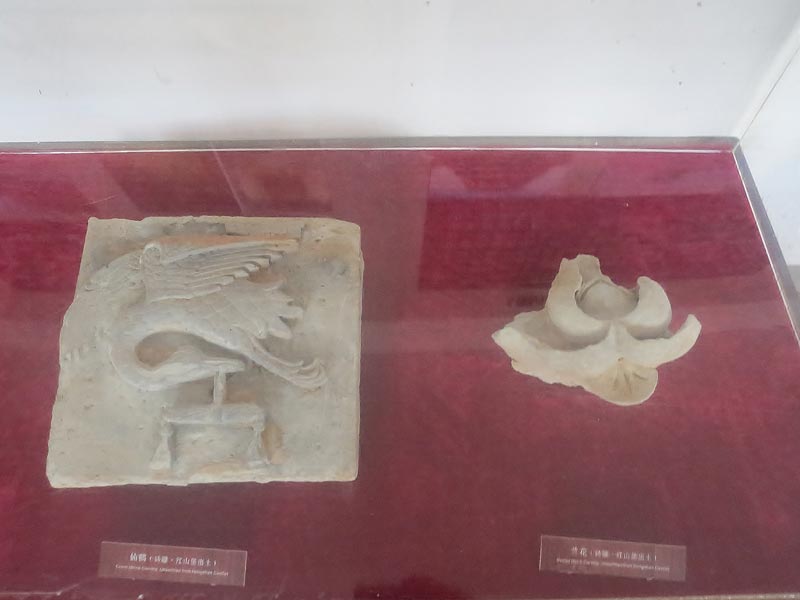 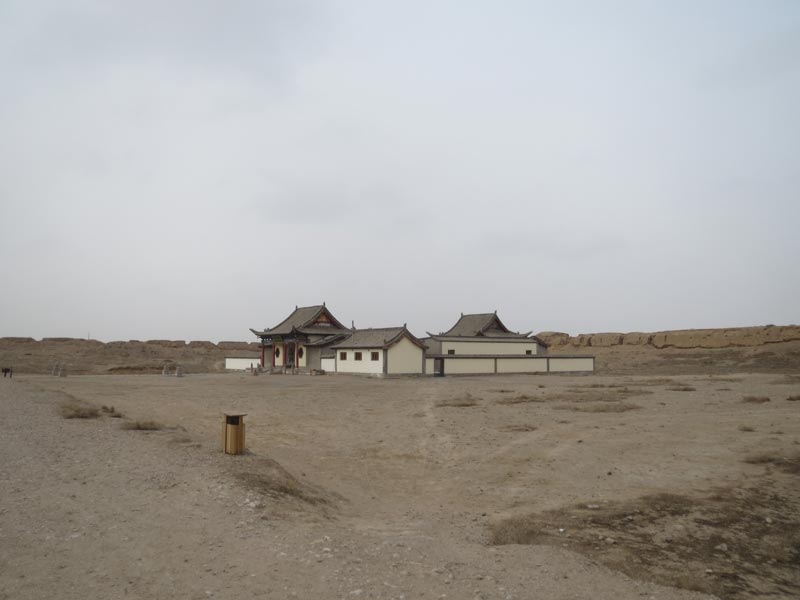 Inside the fort. Those buildings make up the Great Wall Museum. 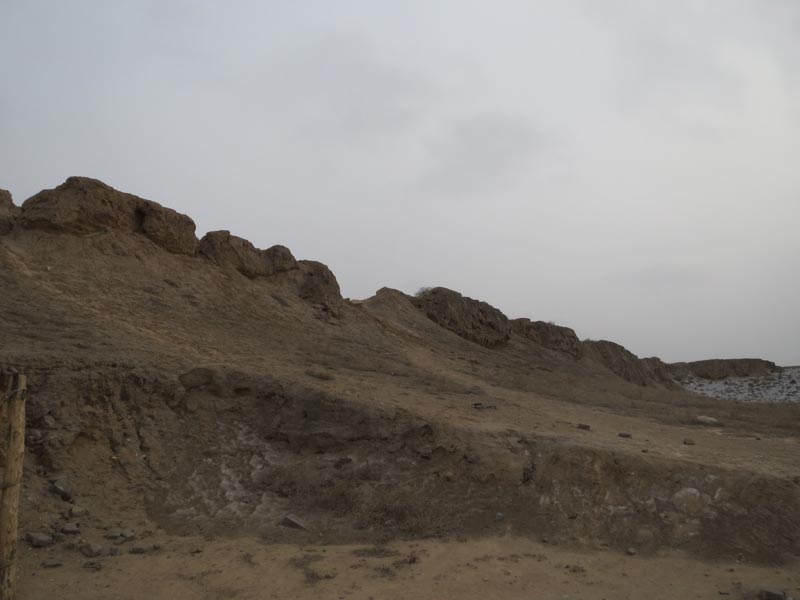 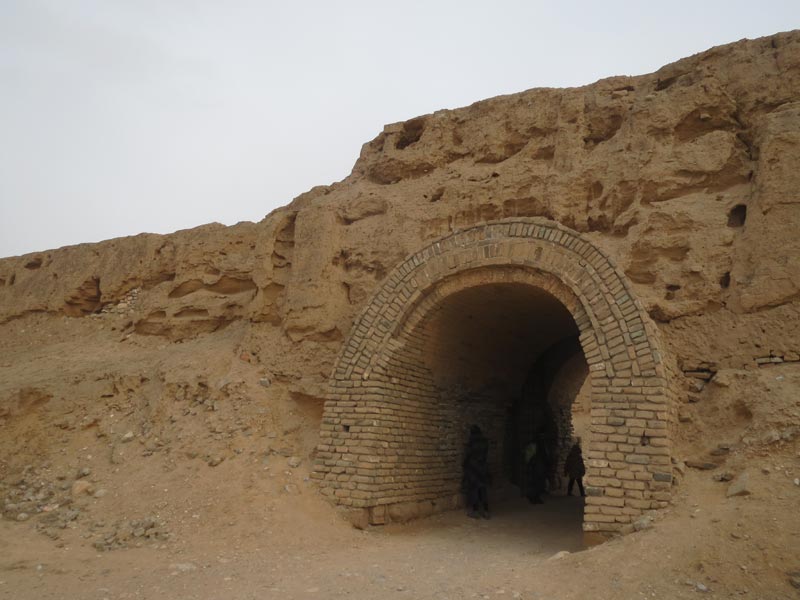 Walking into another part of the fort...

Someone in a Shuidonggou thread was talking about skeletons. Well, here's the information about them: 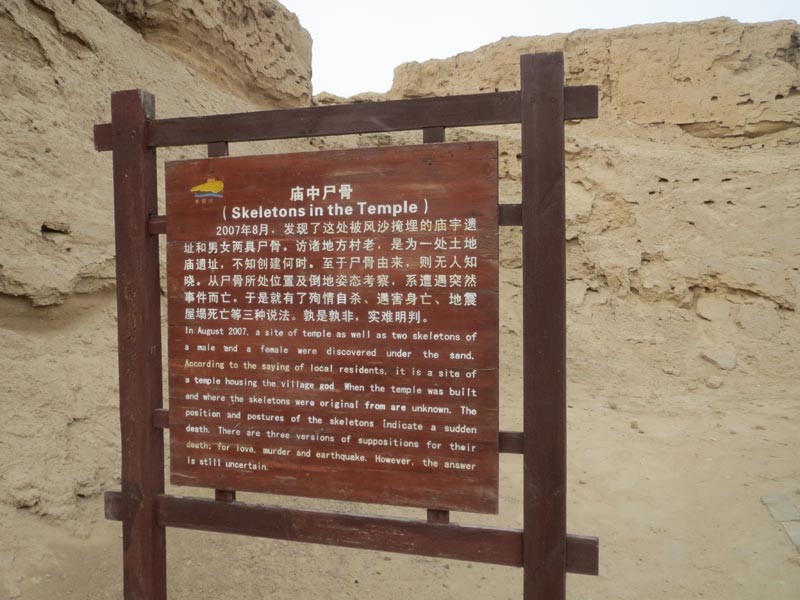 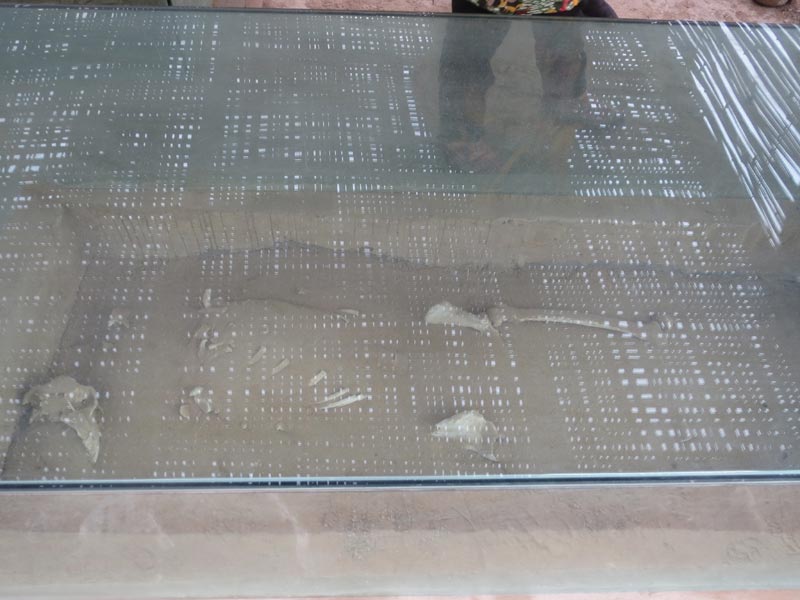 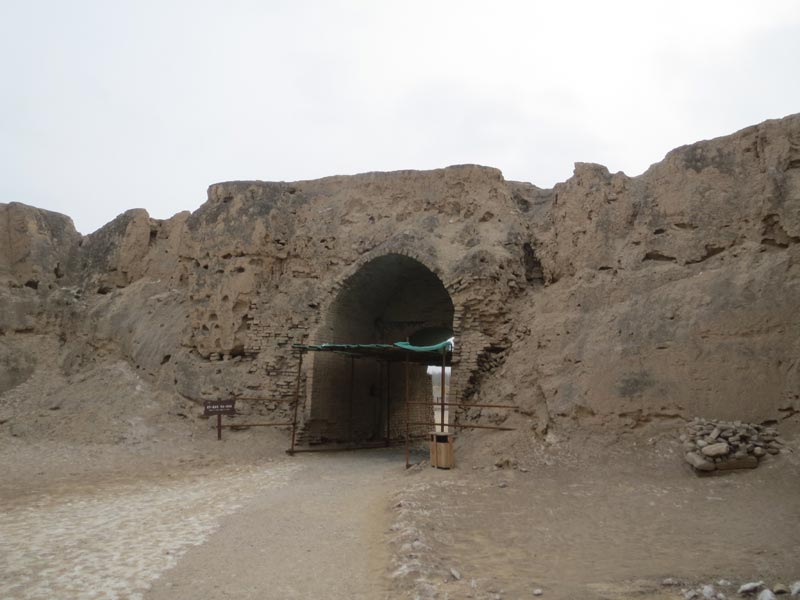 And the exit becomes the entrance. 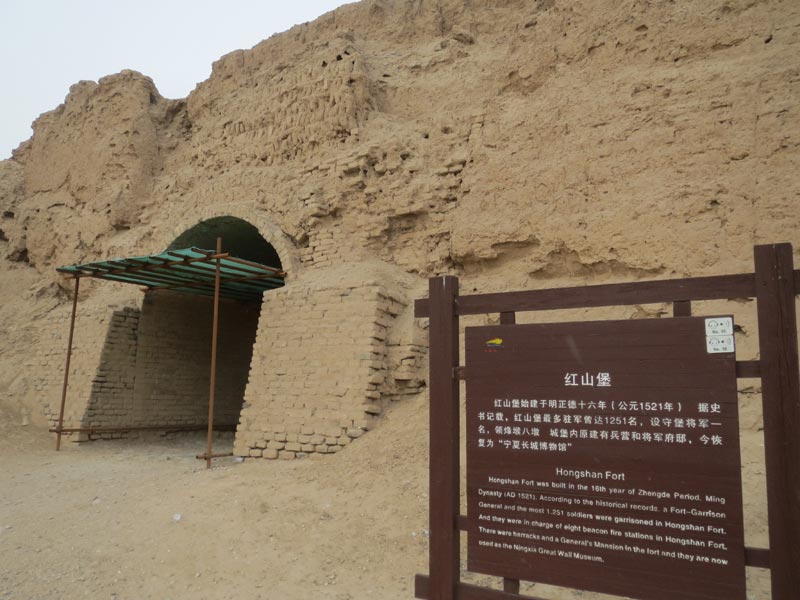 Text on the sign says:
"Hongshan Fort was built in the 16th year of the Zhengde Period. Ming Dynasty (AD 1521). According to historical records, a fort-garrison general and the most 1,251 soldiers were garrisoned in Hongshan Fort. And they were in charge of eight beacon fire stations in Hongshan Fort. There were barracks and a general's mansion in the fort and they are now used as the Ningxia Great Wall Museum." 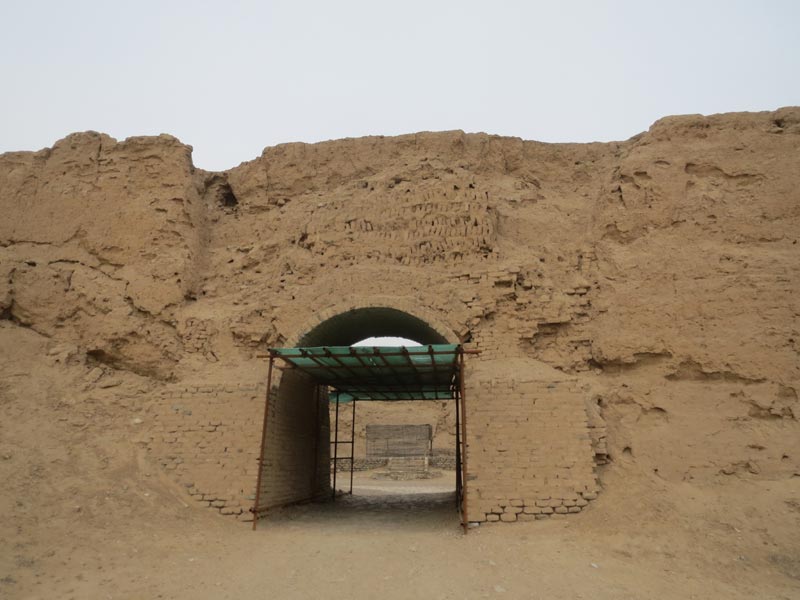 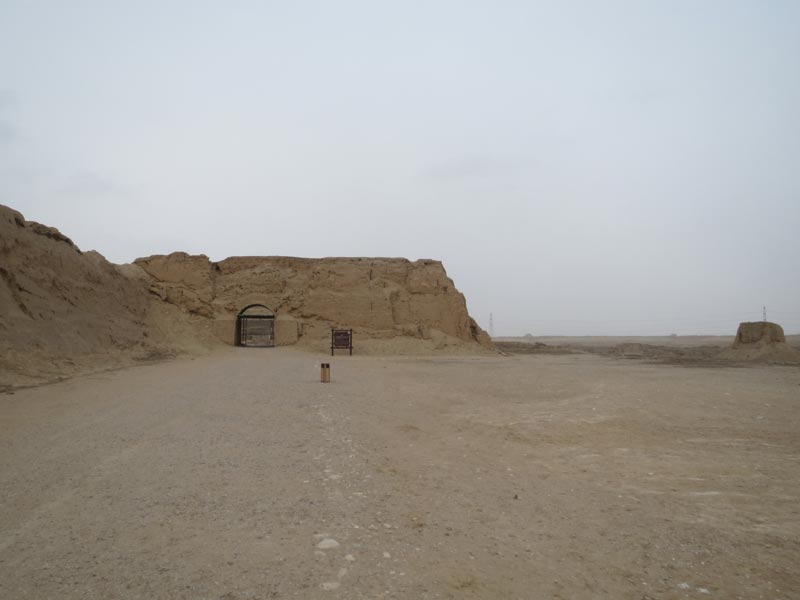 You can see Shuidonggou Great Wall in the background. 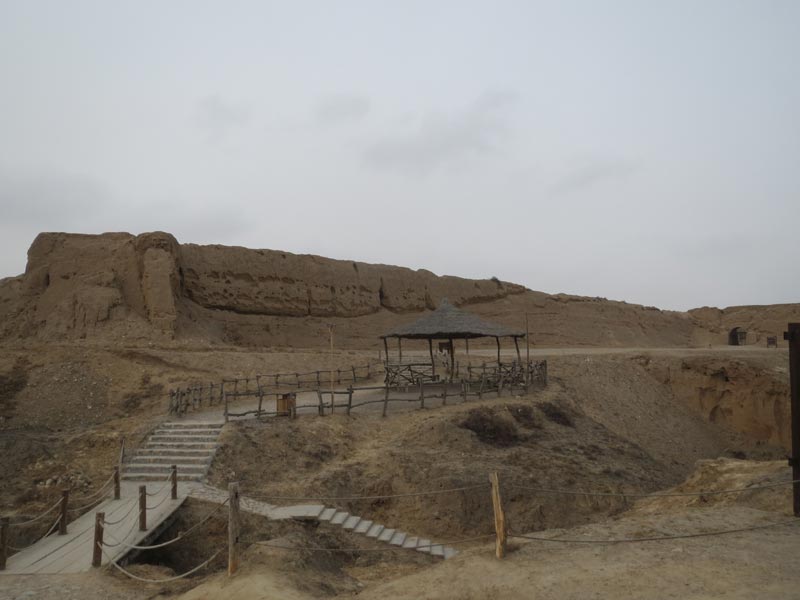 Also, hope someone can help me out here. There was a picture in the Great Wall Museum: 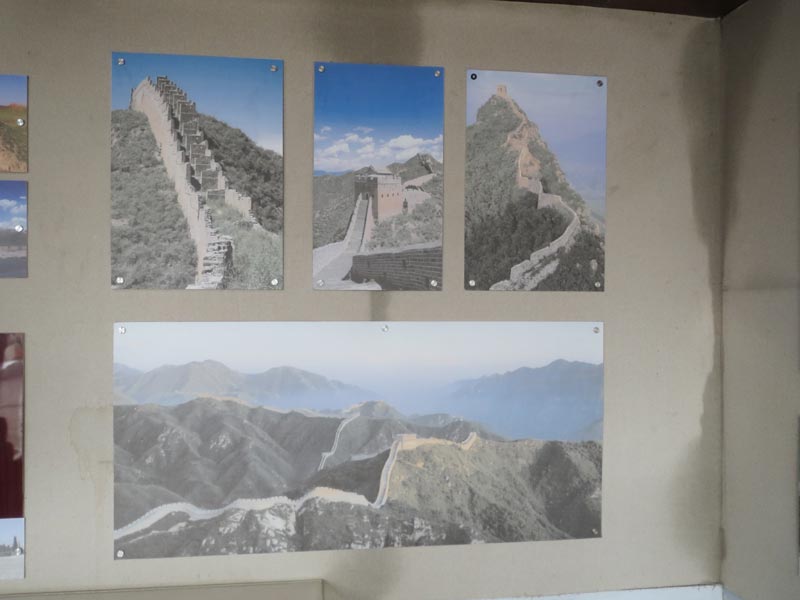 And I was wondering if anyone knew which Great Wall is in the top left corner, thanks. Very unique.

I would guess that's leading up to Xiwuyanlou at Jinshanling. The second image is also from Jinshanling, the third one is the Simatai Sky Bridge, and the fourth one is Badaling. 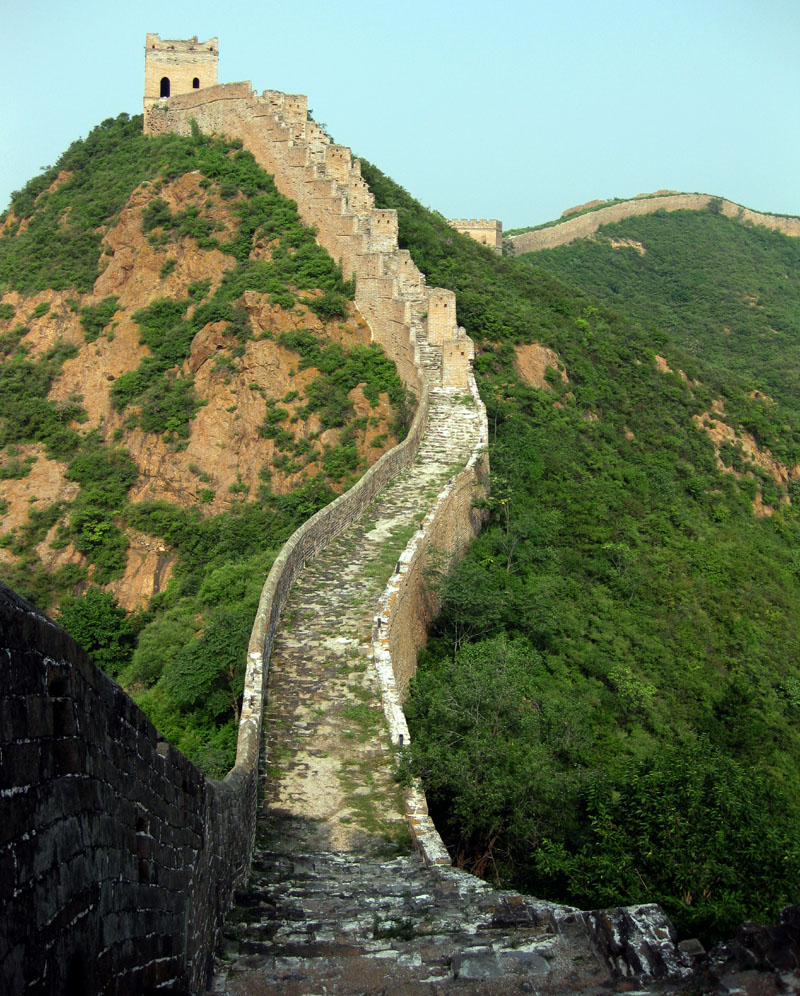 Do I see bricks at the fort's entrance?

Yup, those are bricks.