Among the many towers in the eastern part of Hebei, Shenweilou is without doubt one of the most unique, beautiful and interesting of them all. Shenweilou was completed in 1593. 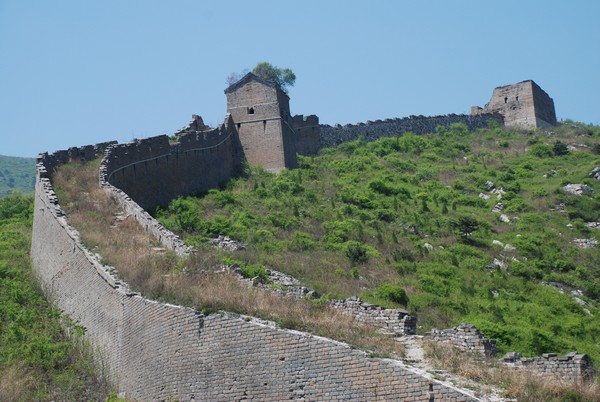 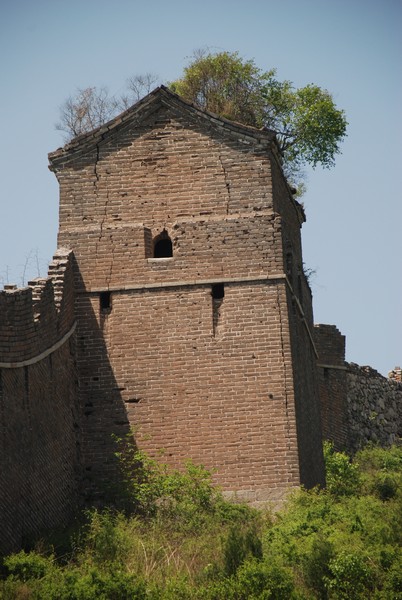 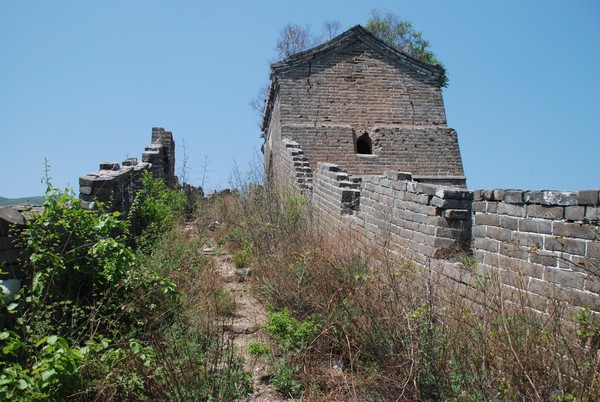 Stone tablet above the door: 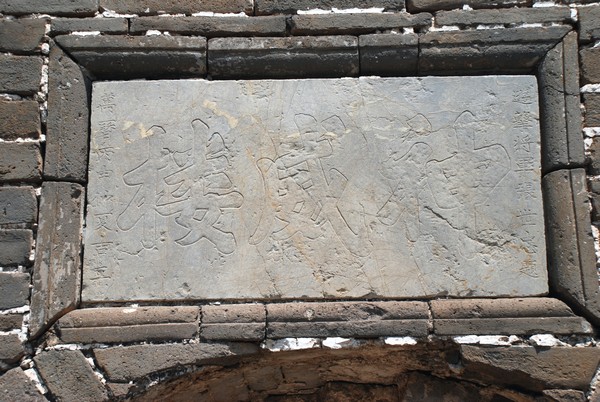 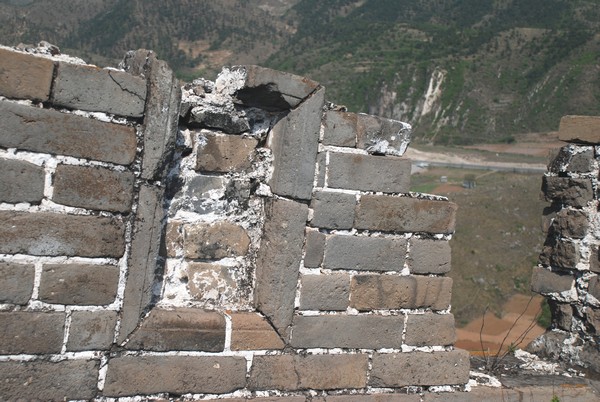 Decoration of the tower: 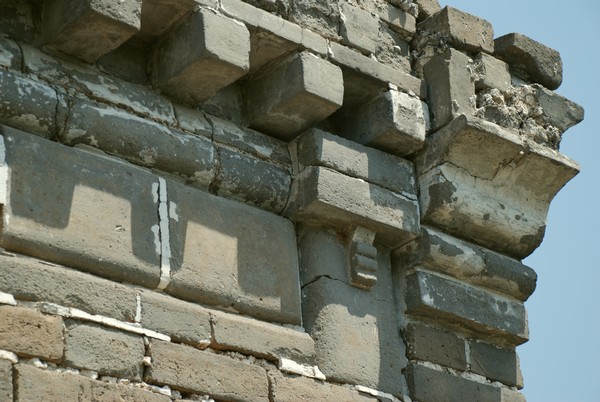 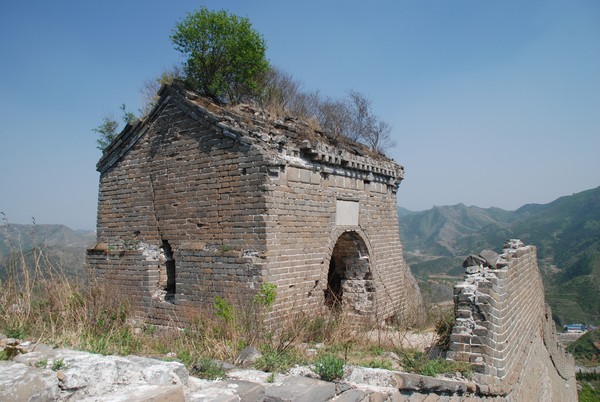 Interior of the tower: 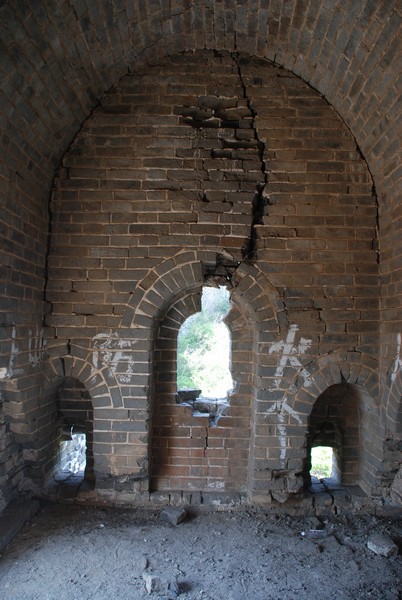 Screen wall with missing stone tablet opposite the tower:

Shenweilou with the eastern part of Baiyangyu Great Wall in the background: 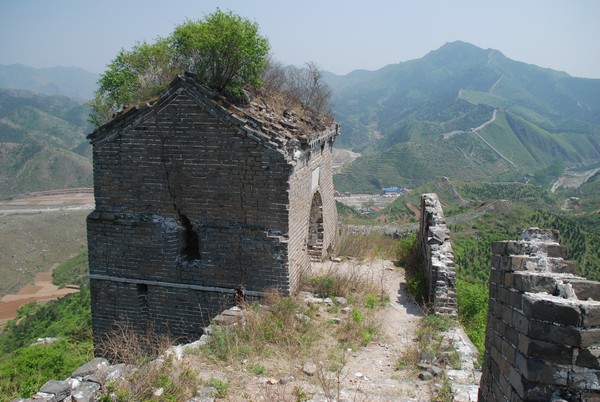 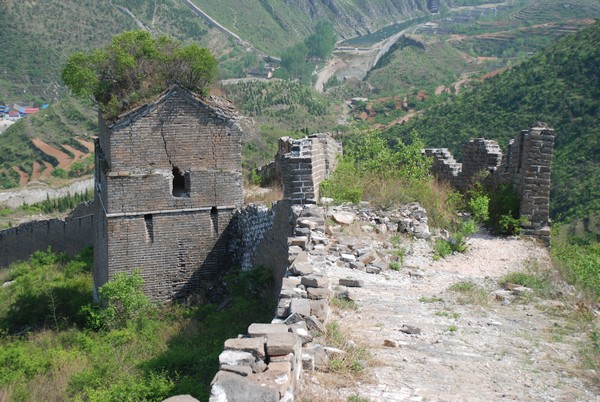 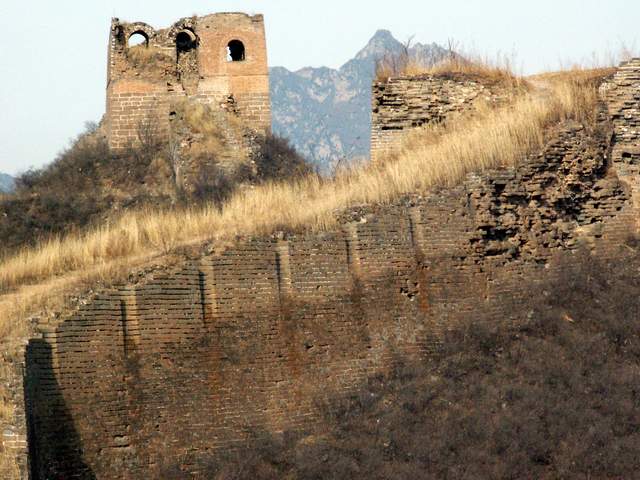 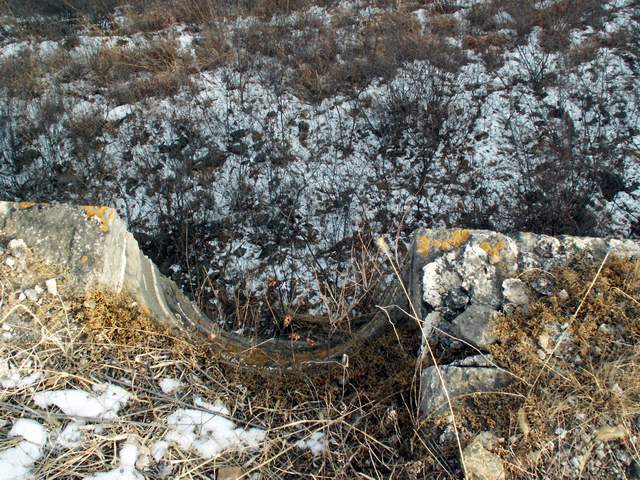 Detail of the Shenweilou tower. 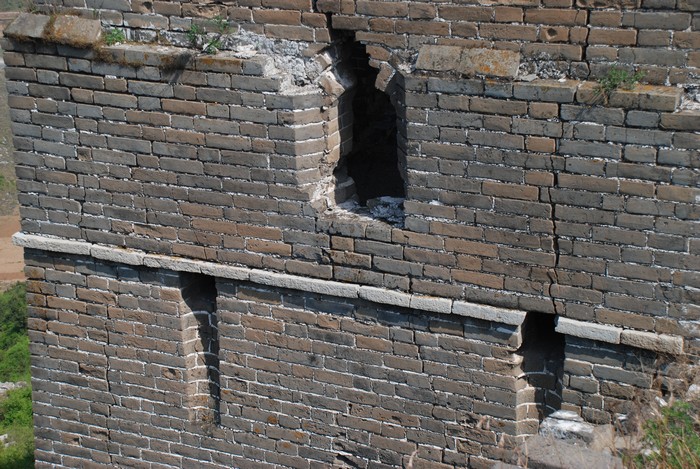 This is the inscription at Shenweilou:

The text is (some of the characters are traditional and later changed):

Bingshen is the 33rd year of the 60 year cycle.

Does anyone know who Zhang Shizhong (张世忠) was?